Seat Belt Use: Statistics and Facts

CDC or Centers for Disease Control and Prevention had evaluated and announced that teens as both drivers and passengers rarely use a seat belt at their age. The statistics display the results are fatal when failing to use seat belts. Several states have implemented basic seat belt laws so as to possibly safeguard numerous teen lives.

Why it is important to use seat belts?

One of the best ways to reduce injuries and save lives in car accidents is by using a seat belt. It prevents passengers and drivers from being expelled during the crash. It is important for parents to warn and insist on using seat belts during every trip. They should motivate the teens to buckle the seat belts before switching on the ignition. Ensure to share seat belt information with your teen so as to increase their awareness about seat belt usage. Moreover, they should know that it is the proven method to be secure on the road. 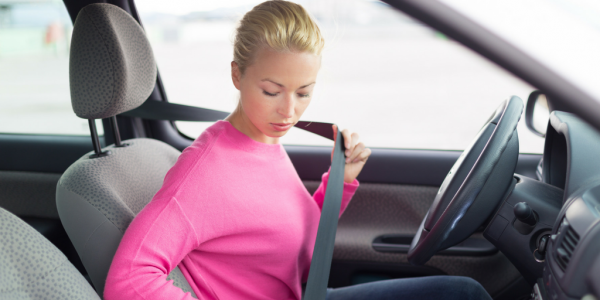